Like A Phoenix Rising From Ashes – Silka Cheras Hotel 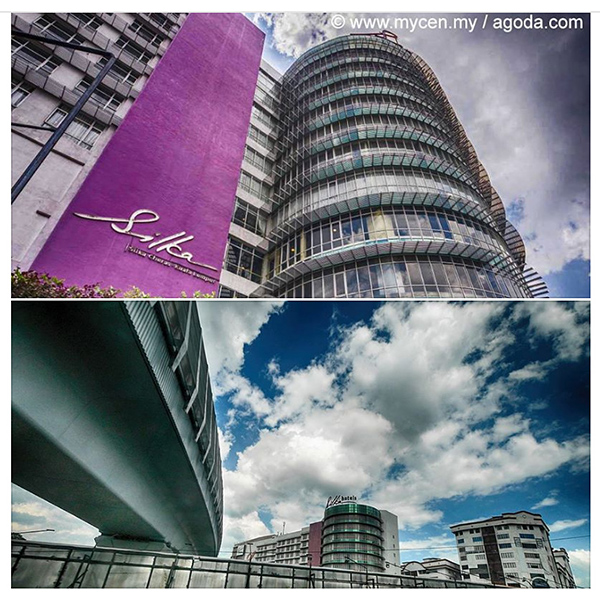 When Phoenix Plaza Shopping Mall in Cheras closed down around 2011. there was much speculation that the the mall was being renovated to become a MRT station. Probably due to timing and its location on the proposed train route that made speculations rife. It didn’t turn out as rumoured. It became the Silka Hotel Cheras among other development. I saw yesterday that it was in front of the new Connaught MRT Station on way to Kajang.

Book the Silka Cheras hotel at 60 per cent discount at MyCen Hotels
https://www.agoda.com/partners/partnersearch.aspx?cid=1767713&pcs=1&hid=570314

Pic of hotel by Agoda and pic of Silka snd MRT line by me.