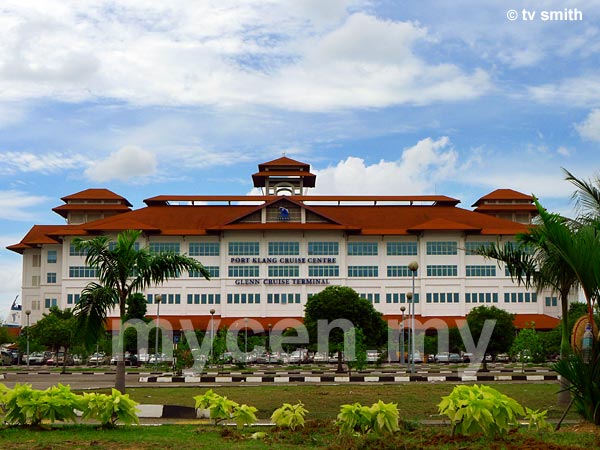 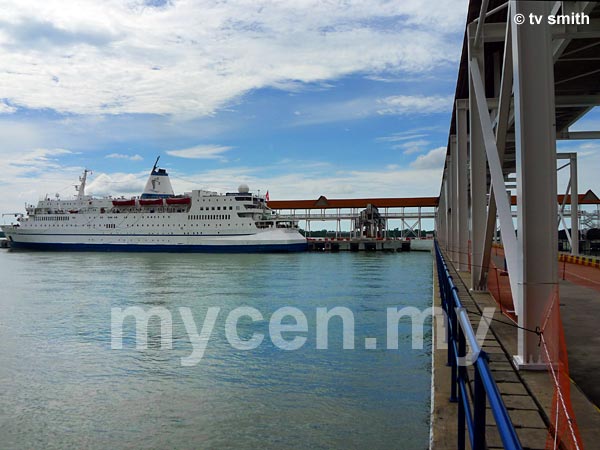 Info: The Port Klang Cruise Centre (PKCC) in Pulau Indah is also known as the Glenn Cruise Terminal as it is owned and operated by the Glenn Marine Group. It is a modern boarding facility for cruise ship passengers with its own departure lounge and integrated immigration counters. The jetty is linked by a two-tiered walkway bridge for easy boarding of berthed vessels. There is a big car park in front of the terminal building.

The Cruise Centre was formerly known as the Star Cruise Terminal and is located not far from the cargo terminals of Westports (West Port). Pulau Indah island is linked to the mainland by a dual-carriageway bridge (zoom out of map to see) and is easily accessible from KL via the KESAS Highway. Update: Boustead Holdings Bhd has taken over the Cruise Centre and it is now known as the Boustead Cruise Centre